When an employee saw an “urgent” email from her boss

When marketing professional Kari Hornfeldt saw an “urgent” email from her boss, requesting that she purchase $1,000 worth of Google Play gift cards to give to company clients, she wasted no time. “In hindsight, I should have been like, ‘This is weird,’ but your boss asks you to do something and you do it,” Hornfeldt said.

When the company credit card didn’t process, Kari purchased the cards using her own debit card, trusting the company would reimburse her. Turns out, the company knew nothing about it.

Kari and her company soon discovered they’d been scammed, by an increasingly common (and surprisingly effective) phishing email known as a CEO scam, or Business Email Compromise (BEC). But not before Kari followed additional instructions to “scratch off the back code and email a clear picture of all the codes.”

“I basically used up all of the money in my checking account to buy these cards,” she said. It was only when she was instructed in a follow-up email to buy more cards – which she attempted to do at a local Best Buy – that an employee at the store questioned the purchase and warned her about the scam.

Why the Scam Works

The email certainly looked legit, appearing to have originated in the CEO’s office. But that was only because it had been expertly doctored to look official. And because there was urgency involved (“I need this in 30 minutes”), Kari responded in a hurry – as any conscientious employee might – using less caution than usual in verifying the request.

So what makes the BEC so effective?

Organizations that receive W-2 scam emails can forward them to phishing@irs.gov, with the subject line: “W-2 Scam”.

By the way, you’ll be happy to know that Kari’s company was kind enough to reimburse her for her losses!

(This article was first reported on by NBC, Chicago 5). 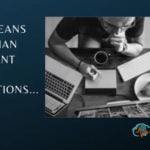 Making your Healthcare App HIPAA Compliant is Only the Start 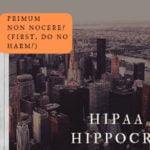 Shadow IT & The Shadows that May Be Only 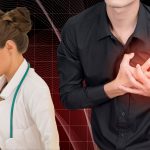 Malware, Killware, and the Heart of HIPAA Compliant Hosting 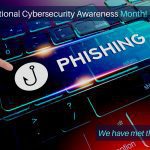 Shadow IT & The Shadows that May Be Only

Malware, Killware, and the Heart of HIPAA Compliant Hosting 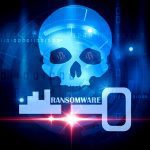 How Unsecured WordPress Infected a Clinic with Ransomware

The Devil in the Details? Put Cybersecurity First!